They call me Nencio, in the film business. I first looked at the world while walking on the hills of Florence, where I was born. I soon started travelling with my family to Venice and New York City before I landed in Milan where I’m based nowadays. 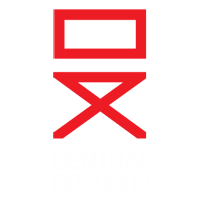